It was on May 27, 2021, that Santa Maria had the privilege of welcoming Danny Olivas, a NASA (Nautical Aeronautics and Space Administration) astronaut. In an open lecture Santa Maria High School, Danny spoke a little about his professional career.

Graduated in Mechanical Engineering from the University of Texas, he joined NASA in 1998, after several failed attempts, and went to space twice! The first time, in 2007, on a 13-day mission where he installed solar panels on the International Space Station (ISS). The second mission was in 2009 to install and maintain scientific modules on the ISS.

Santa Maria’s RAEGE Station was pleased to host Danny Olivas for a guided tour that allowed an interesting interaction between someone who studies Earth through Space and someone who has seen Earth through Space. Curiosities about what it's like to be in space and what it's like to live, even if only for a short period of time, on an International Space Station, were the central themes of a conversation that went on for several hours. A unique experience that we managed to live and share with the community of Santa Maria Island.

But more than just talking about Space, Danny Olivas came to Santa Maria with the clear mission of transmitting to the entire community that the most important thing is to find true passion – whatever it may be – and work every day to achieve our dreams and goals.

The emblematic phrase “Work hard, never give up!” was present in all of us, that he repeated systematically as if he wanted, effectively, that we would never forget it. 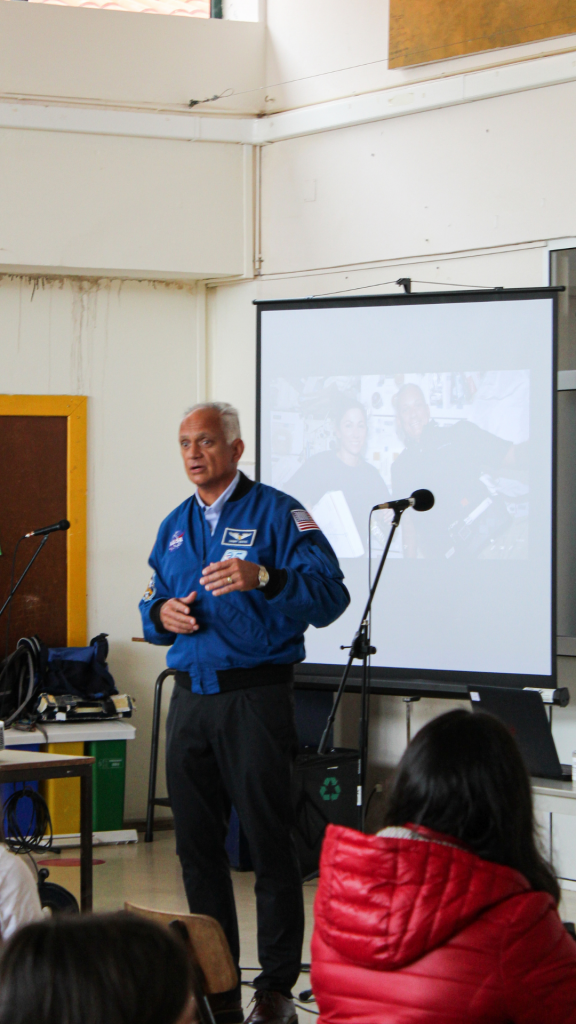 Previous
Next
Back to news page 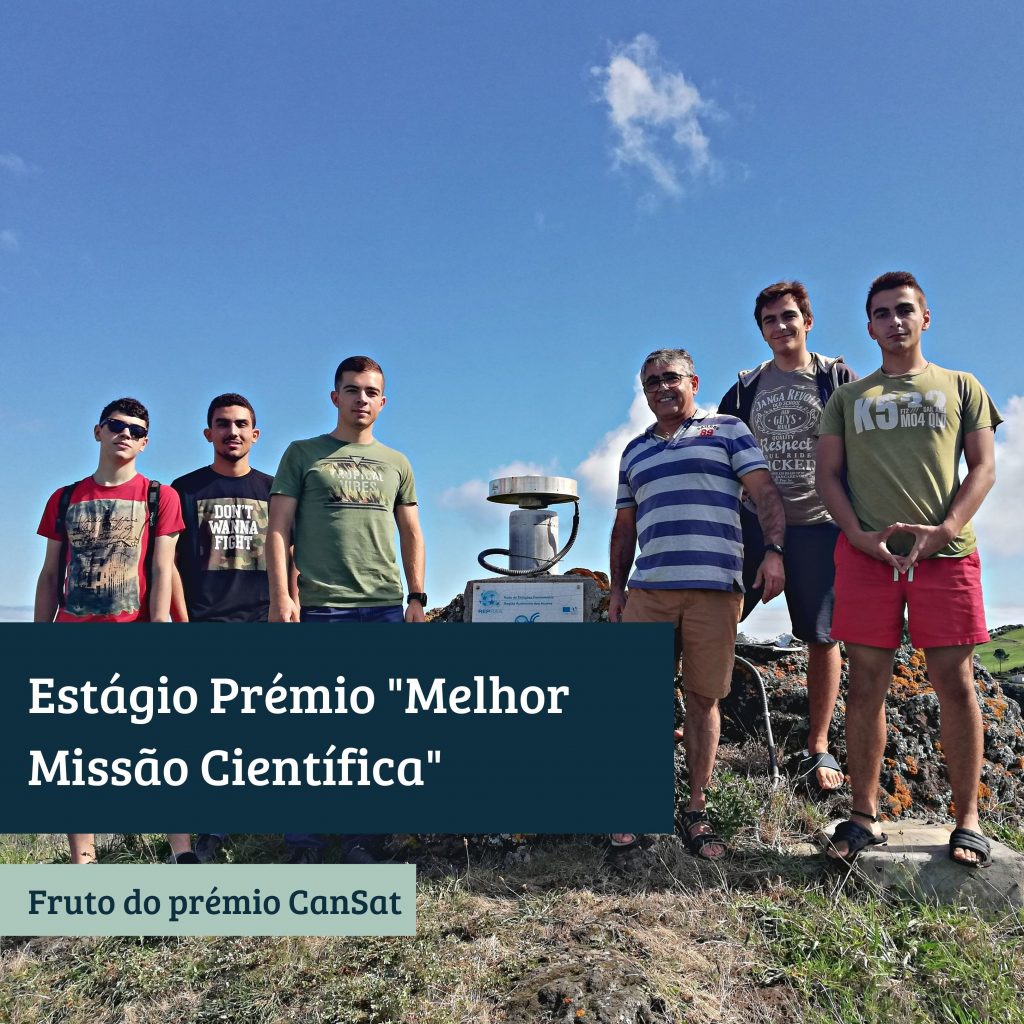 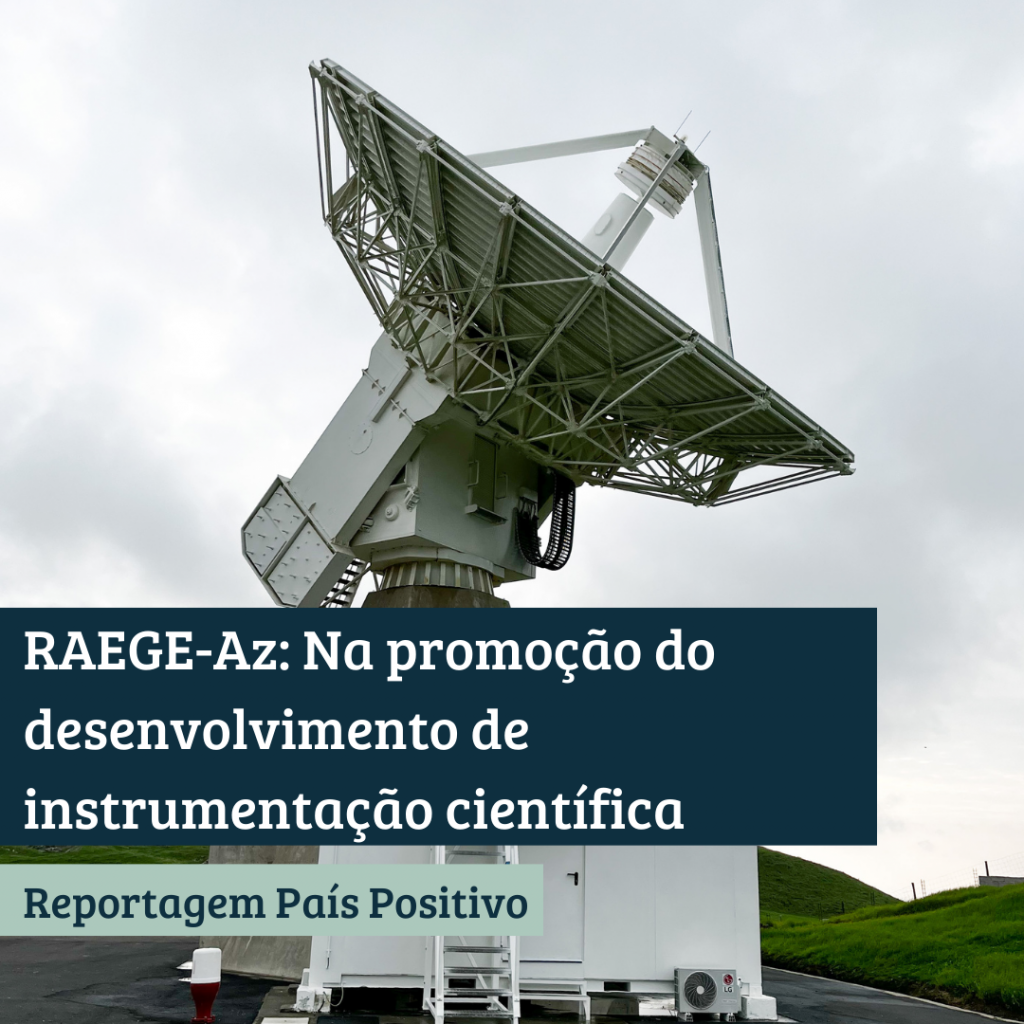