The EVGA Working Meeting is an event that foresees the meeting of the European VLBI working group for Geodesy and Astronomy. Every two years, this group carries out scientific research in these two areas – mentioned above – which culminates in an annual journal publishing the various pieces and scientific articles resulting from the various studies.

The Santa Maria’s RAEGE Station was pleased to participate in the event this year, with the collaboration of Mariana Moreira, a member of the Research and Development team at the Santa Maria’s Station, who contributed to the abstract and results of the work “Consistency of VLBI estimates in the CONT17 campaign” developed in partnership with researchers Esther Azcue, Víctor Puente and Elena Martínez from the National Geographic Institute (IGN, Spain) and the Yebes Observatory.

The purpose of this piece was to evaluate the influence of the number of antennas participating in each VLBI (Very Long Baseline Interferometry) observation and on the geometry of the network formed by them in the results obtained by the 2017 campaign. That is if the position of the antennas in the terrestrial globe (NORTH-SOUTH, EAST-WEST) and their number would influence, and to what extent, the VLBI data, such as the Earth Rotation Parameters (EOP). 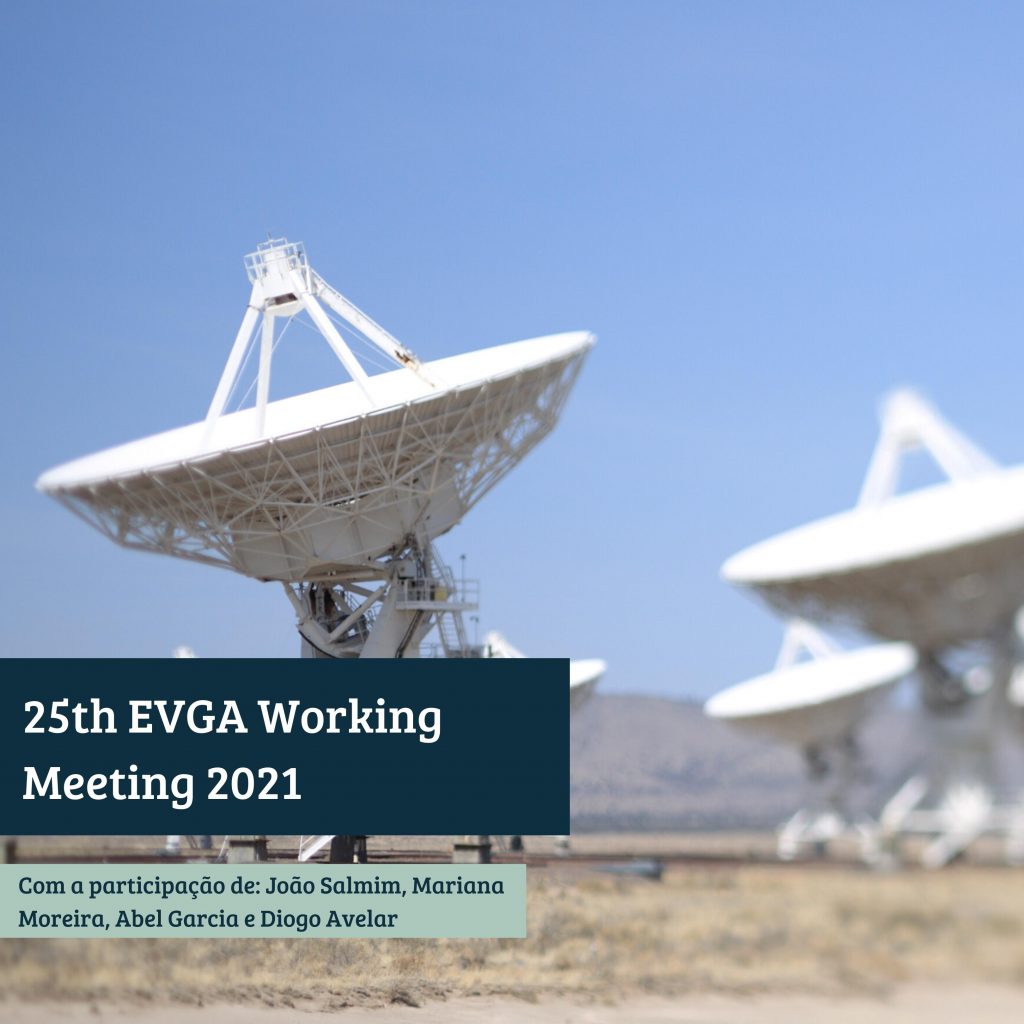 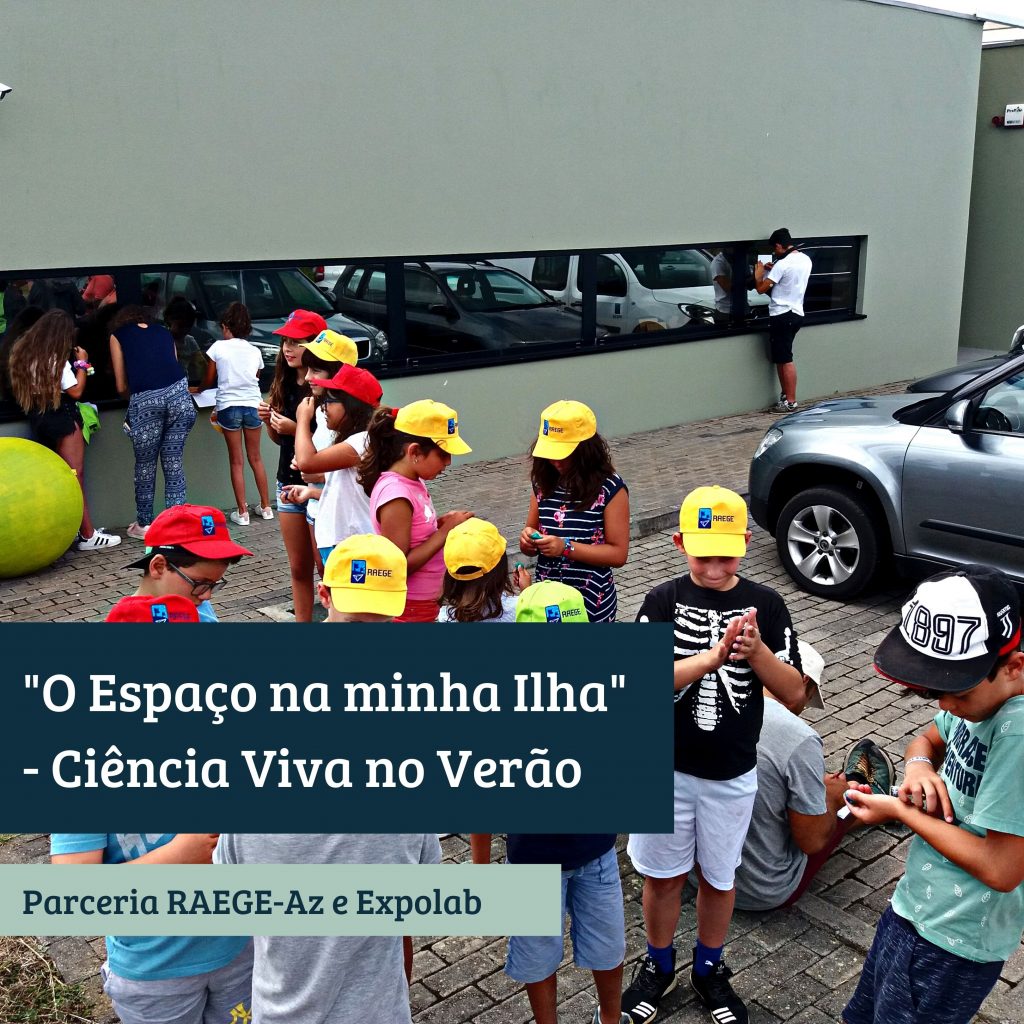 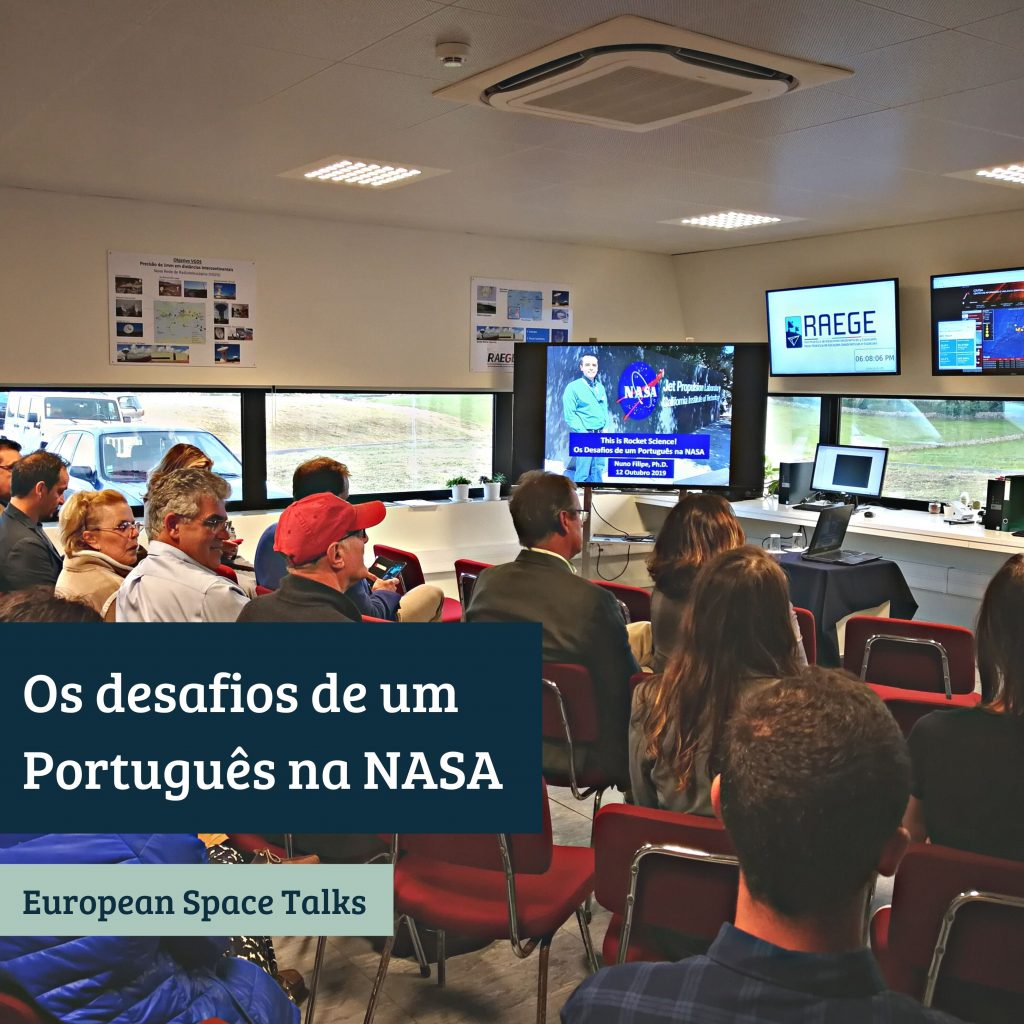